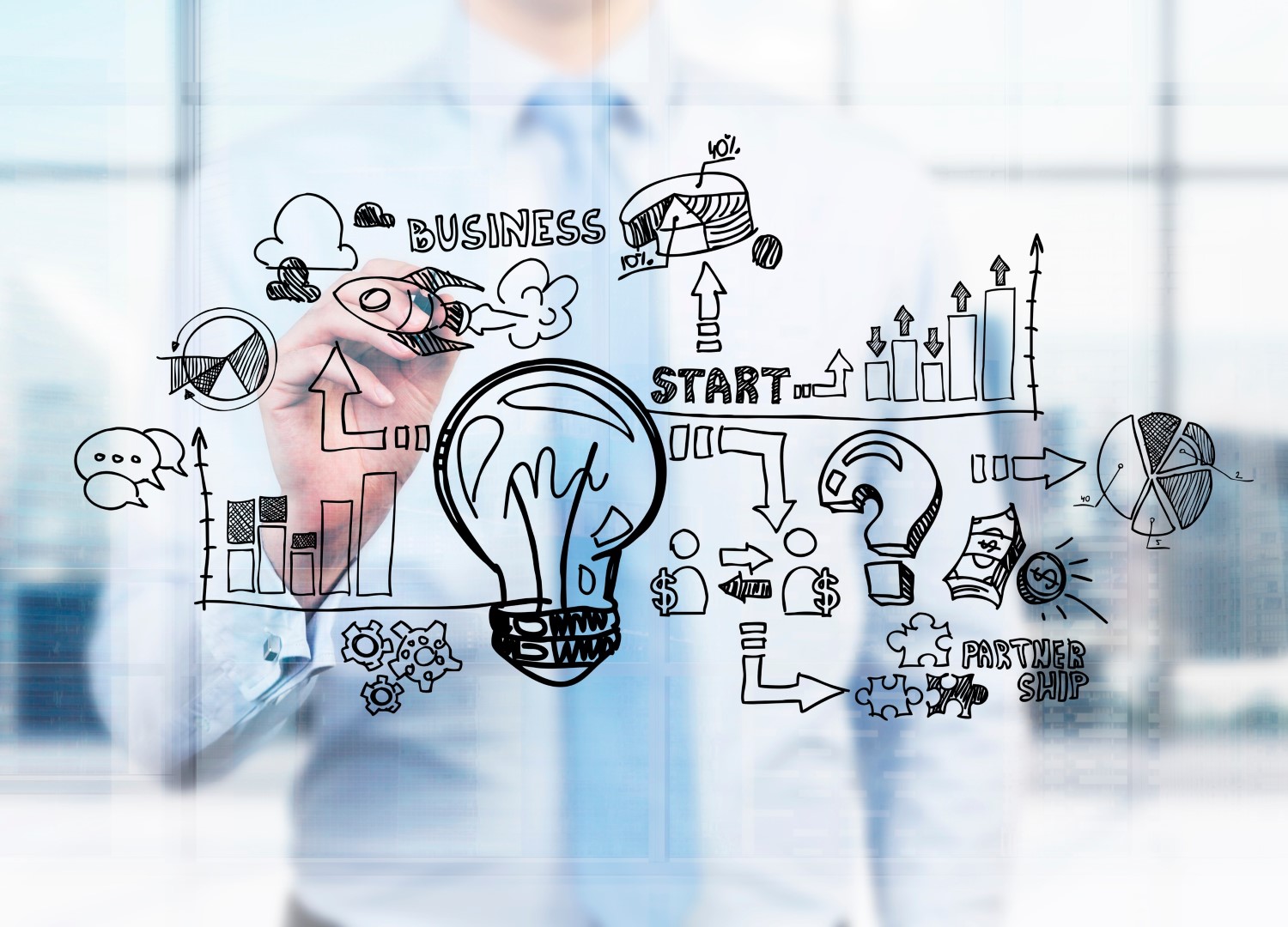 The Handbook for Multimedia Learning is a must-have for instructional designers who work on courses that combine graphic, textual, and video elements – which is almost every course now, online and in-person.

The basic principle behind multimedia learning is that humans learn best from a combination of words and images, rather than words alone. So if your training consists solely of a text-based manual or online course, it’s not as effective as it could be.

But don’t think you can just slap some images on and call it a day. Cognitive theory states that each of these methods of receiving and processing information (words and images) has limited capacity. As such, you have to be smart about the ways that you design text and visual elements, so they aren’t redundant or in competition with one another.

If you don’t own a copy of the Handbook for Multimedia Learning, here are a few of the research-based principles outlined in this book:

According to Richard E. Mayer, the handbook’s editor, the brain has separate channels for processing images and text. So while the most effective learning happens when both channels are stimulated, care must be taken in order for one not to overwhelm the other. Images in learning materials should:

Images that are merely decorative (say, a hilarious stock photo intended to make the screen “fun”) will distract the learner, overwhelming the visual channel in his brain – and later, he’s less likely to remember the text on the page.

John Sweller’s theory of cognitive load states that designers need to be aware of three types of effort learners experience that can affect their memory. They are:

You can’t do much about intrinsic load (some topics, like chemistry, are inherently difficult for many people to grasp), but you can lessen its burden by decreasing extraneous load and increasing germane load. To place it in context with an example already given, let’s say you have a paragraph of text and a relevant image. You would decrease extraneous and increase germane by placing the image next to the text, so that learners can easily grasp the association without overtaxing the two channels that process the information.

Building on the cognitive load theory, the redundancy principle states that you shouldn’t overwhelm your learners with too many forms of the same information – specifically by not adding redundant text where audio does the explanatory work. For example, if you play an animation with an audio voiceover, it would be redundant to also have the text of that narration displayed on the screen.

(Note that this doesn’t mean removing accessibility options for learners with hearing impairments – they should always have the option to click for a transcript or closed captioning.)

Ruth Colvin Clark’s chapter in the handbook also includes principles that are relevant to online courses. Here are some highlights:

The rules around designing in multimedia environments are a helpful reminder that video, images, animations, and audio should all be employed for their instructional value, rather than for fun. A helpful question to keep considering in the design of a course is whether or not elements of the course are helping to minimize the cognitive load (and improve memory), or whether their presence is distracting or contributing to a sense of cognitive overload.